All this, with the help of our expert Animal Law Attorney, is a result of the suit filed by Prince Georges Feral Friends, SPCA, against Prince George's County Animal Control and the Commission for Animal Control for improper enforcement of the law and violations of the Maryland State Open Meetings Act. PGFF SPCA has also filed a complaint with the Attorney General's Office.

This is just the beginning. Prince George's County, Maryland, is listed at #6 on the "Ten Worst Places to Take Your Pet" list. County residents, their companion animals and feral colonies are still under threat. 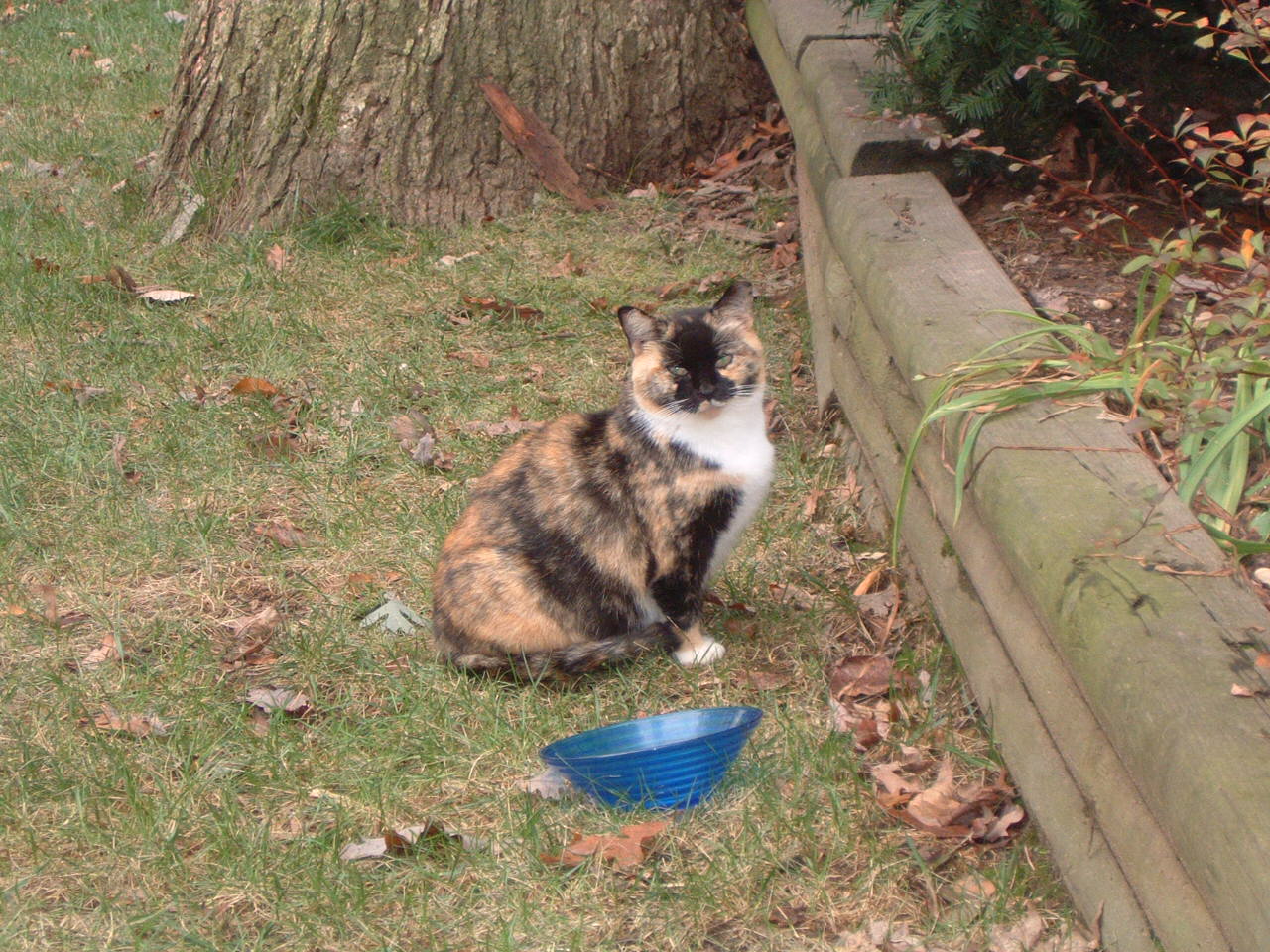 While the County's Attorney has admitted that feeding cats is NOT illegal, Animal Control Officers are still, on a daily basis, telling people that it IS. The proposed Animal Control Statute, should it be enacted, would set us back decades. It would change the definition of a feral cat and make a feeder responsible for assuming ownership, effectively making it illegal for compassionate people to feed homeless cats. It would broaden the definition of violations, catching even more innocent people in the net. All fines are increased, significantly, in a time when people are least able to pay, which will create increased impoundments, so more animals will be killed. Under the proposed statute, for example, if your new puppy exhibits "playfulness", it could be declared a public nuisance and you could be fined $250 (up from $100). Members of the Commission for Animal Control have become entrenched. The Chairman of the Commission stated, on the record, that "the way you become a member of the Commission is to be a friend of someone who is ALREADY ON the Commission". Their agenda is very clear and it will not make for a better Prince George's County, if allowed to progress.

PGFF SPCA is working hard to continue to prosecute inappropriate enforcement of the law, to demand openness and appropriate administration (conforming to the law), to work for changes in the Statute that improve the environment for animals and people, and to press for progressive programs that produce positive, measurable results. Now, we need to follow up on the issues that we learned by attending the Commission for Animal Control meetings. We learned about MANY violations of the law, including the constitutional rights of individuals, which are routine in the operation of both Animal Control and the Commission. There is a huge potential for benefits if we can follow through on this process.

We need your help. An expert constitutional and administrative law attorney with animal law experience is very hard to find, but we have one. One of the best in the nation, in fact. A case like this one, which involves so many violations, is very complex and time consuming. We need to keep our attorney on this case. Our attorney could command $500/hr, but as a devoted animal-lover, has agreed to reduce the rate because of the potential good that can be done. This case could cost hundreds of thousands of dollars, before it is resolved, but the potential benefit of stopping the abuse of county residents is tremendous. It is impossible to estimate the value of the lives that can be saved. The damage that can be done if we do NOT pursue this case is also tremendous.

We have raised, and expended, more than $15,000, so far, and like I said, although we have made significant progress, this is just the beginning. We need to respond to the County's motion to dismiss our case, and we will soon need to get involved in the discovery phase, which involves depositions, transcripts, and other expensive activities. Please give as generously as you can.

Now, I'm not asking you to give alone. No single person, or even a few, can make this happen, so I'm asking you to join with others who have already given, and will likely do so again. If you think that citizens' rights to be compassionate and humane are worth fighting for, won't you please help us keep our attorney on the case? There are many ways: simply writing a check, using a credit card, or even making a regular pledge. Click on the button for a full range of options for helping.

Whether you can give five dollars, or $1,000, we really need your support. Would you do it today?

Thank you so much.